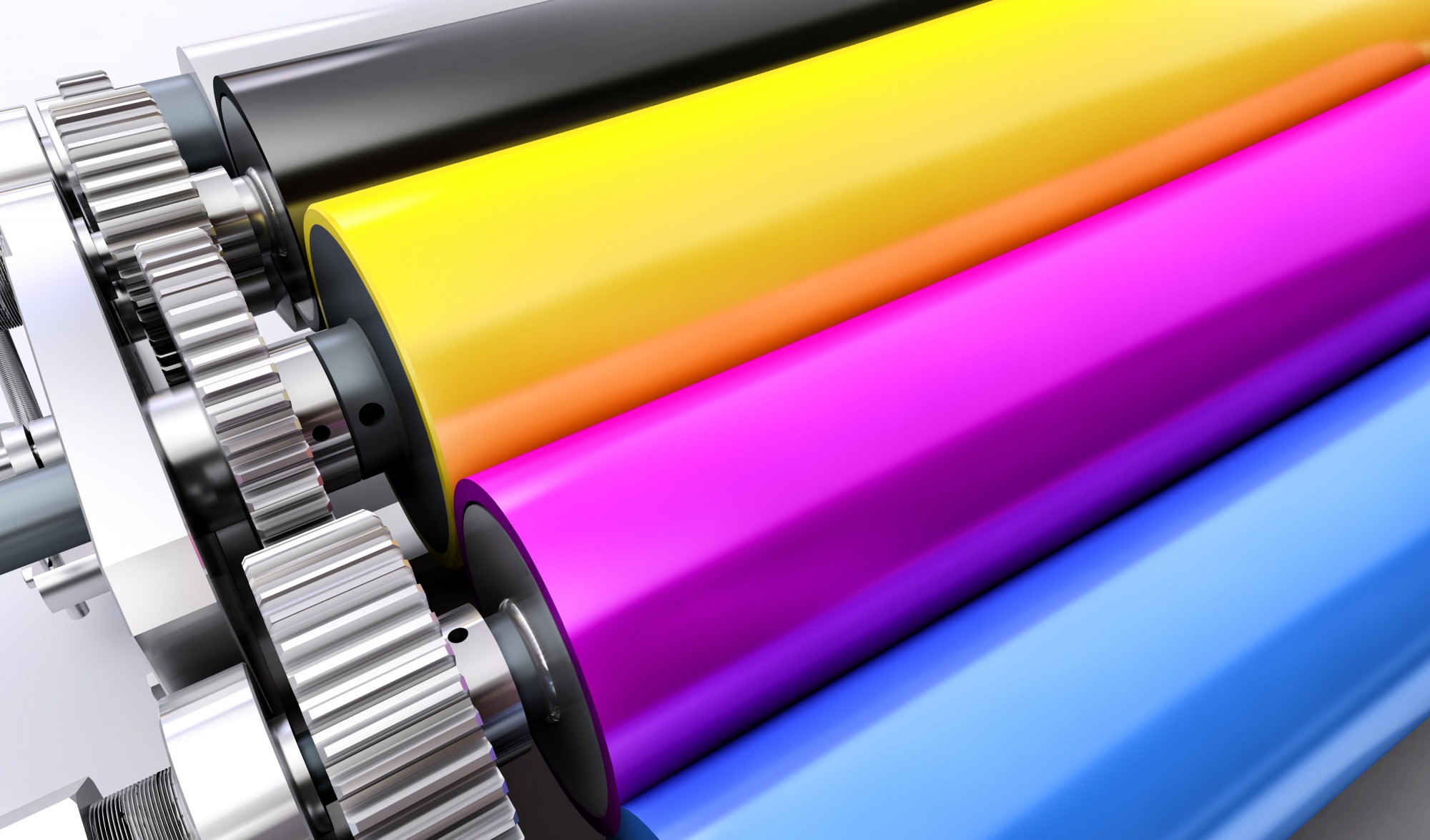 How ActBlue, A Somerville-Based Nonprofit, Is Driving The Small-Donor Revolution

How ActBlue, A Somerville-Based Nonprofit, Is Driving The Small-Donor Revolution

Suppose you’re watching a Democratic presidential debate, and one of the candidates stands out — maybe Andrew Yang, with his self deprecation and salty take on Russian electoral interference.

You go online to learn more, and after entering your email and zip code, you’re asked for cash (“Can you chip in to build this movement and make history?”) There’s a space to enter your credit card info, as well as several brightly colored tabs you can click to make donations ranging from $15 to $1,000.

That ups the ante, obviously. So you flip back to the debate and watch a bit more, until Marianne Williamson’s vow to harness love for political purposes catches your fancy.

At her website, the exact same thing happens, right down to a gentle suggestion that you make your donation recur every month. You ask yourself, ‘Why not? After all, it’s just a few bucks.’ And just like that, ActBlue — the Somerville-based nonprofit that’s helped to transform campaign finance — has you right where it wants you.

“Folks have used our platform to donate over $3.8 billion, with an average contribution size of $35,” said Erin Hill, ActBlue’s executive director.

What’s more, Hill notes proudly, every Democrat seeking the presidency is a client — along with a dizzying array of individuals and groups operating at the federal, state and local levels. ActBlue’s Massachusetts directory alone runs 45 pages.

The core premise that governs everything ActBlue does is straightforward: giving money to a political candidate should be simple and nearly instantaneous.

“If you get to a point where a donor says, ‘Yes, I want to be part of what you’re building; yes, I believe in what you’re doing,’ we see it as our role to make it as frictionless as possible,” Hill said.

Hence, fundraising pages that load extremely quickly, before would-be donors can get cold feet, and “Express Accounts” that let die-hards save their information with the tap of a finger.

Since ActBlue is a nonprofit, its services come cheap; clients just pay a small processing fee on each transaction — Hill says administrative costs are largely covered by tips that donors can leave if they so desire. That, in turn, means lots of clients, who provide massive amounts of data, which ActBlue can analyze to make the entire process even more seamless.

As Hill tells it, it’s an inherently virtuous cycle.

“When you make things easier for folks, more people donate, and they play an outsized role,” Hill said. “You have campaigns really bringing their campaigns directly to the people.”

In addition, Hill notes, the Democratic National Committee is requiring that candidates receive a certain number of direct contributions before they’re allowed on the presidential debate stage — giving an establishment stamp of approval to ActBlue’s approach.

According to Costas Panagopoulos, a professor of political science at Northeastern, the impact of this kind of fundraising goes even further.

“Beto O’Rourke was able to raise over $45 million on the ActBlue platform in his Senate race against Ted Cruz, and much of that came from outside of Texas,” Panagopoulos said. “That’s now a possibility for candidates all over the country, at all levels of office.”

And that, Panagopoulos adds, challenges one of our core assumptions about politics: that representation is based on, and circumscribed by, geography.

The more widespread that conception of politics becomes, the more likely it is that Hill’s vision of what ActBlue can be will come to pass.

“Campaigns, no matter how big they are, are ephemeral,” she said. “Us being this central technology means that we can keep moving this movement forward, cycle over cycle.”

There is, it’s worth noting, a nascent Republican attempt to do for the GOP what ActBlue has done for Democrats: WinRed, which raised $30 million from about 640,000 donors in the third quarter of 2019.

But Hill argues that ActBlue’s approach is fundamentally different from its new competitor — a for-profit company that the Trump administration, Republican congressional leadership and major GOP donors reportedly helped design.

“Their origin is a little bit different than the work that we do,” she said. “ActBlue is a nonprofit. We came from the grassroots. We’ve grown and worked over 15 years. We’ve earned our place.”